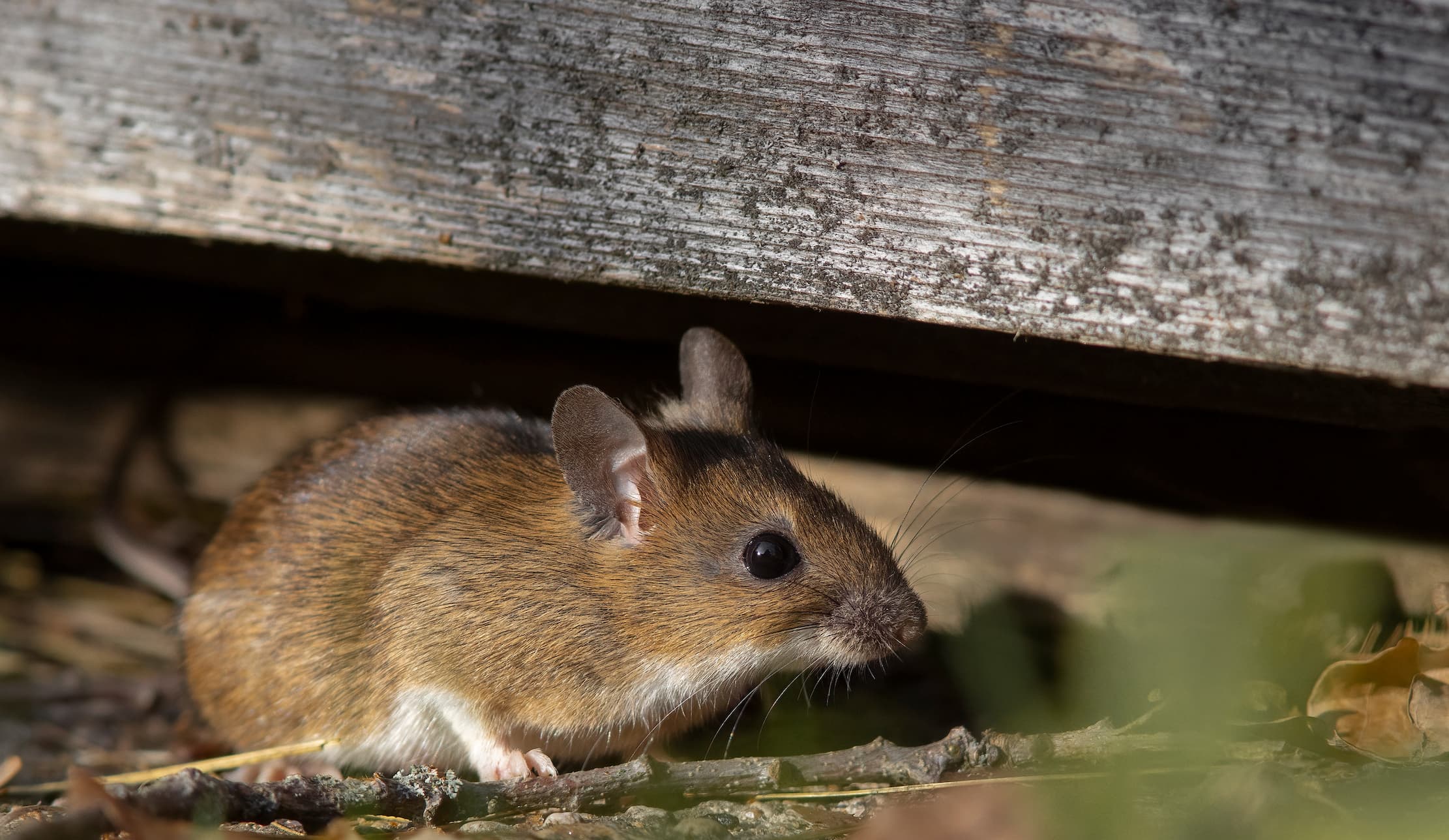 Earlier this week, my kids found 3 small little creatures. Momma creature had either abandoned them or became a delicious morsel for one of the many hawks or eagles that circle our back yard. The kids all made their case on whether these 2-3 day old “pups” were mice, moles, or voles. Two days later and a dozen-ish feedings of formula through an eyedropper and they’re all dead. The chance of them living, at such a young age, was minimal at best…but my point is arguing whether they were a mole, vole, or mouse was emotional (each kid had their opinion and wanted to defend) but it was irrelevant and had no impact on the end result.

Oddly enough, this plays out over and over in the personal finance world. We argue, emotionally, what kind of returns will we get in the market, how long will a bull market last, how much will a bear market lose, what’s the best asset allocation strategy, and annuities are they good, bad, or ugly? In the end, what difference does it make?

When we’re in the midst of a bear market, or a recession (which I believe we have either entered or will shortly), do we really care if the average bear market loses are about 40% but we’ve only lost 30%? No. Do we truly care the average bull market is 8 years when we suddenly enter a bear market and 2-3 years or more of returns are lost seemingly overnight? No. What I’ve noticed, is that the closer you are to retiring, the more you can imagine using those retirement funds, and when they become spending dollars rather than investment dollars, our emotional reaction to losses change.

This is why we built every financial plan with the idea that financial headwinds would come unexpectedly and at the worst time. I met with a client a few weeks ago. We reviewed his employer plan, which had lost a considerable amount. We looked at the investments he had with us at TD Ameritrade, those were down too. I saw the look of disappointment and then I reviewed the annuities. We had a few of them. They had different purposes. He saw a big chunk of his retirement was safe. He then asked the question I always get during times like these, he asked, “why didn’t we put more in?”

In a very nice way, I promise, I gave him a small chuckle.

I then reminded him how skeptical he was several years ago when we put that amount into those annuities. Like many, he feared they wouldn’t make enough, or that they’d have too many fees, or that they weren’t liquid enough. Our challenge then, as it is now, was to put enough into those accounts so that during times like these he knew he was okay but enough outside of those accounts so that during market gains he didn’t feel as though he made a mistake.

Are we in a recession? In my opinion, probably or at the very least headed for one. Is inflation killing people. Yes.

Next time I will discuss inflation, interest rates, and why America’s financial future is in the hands of millennials… 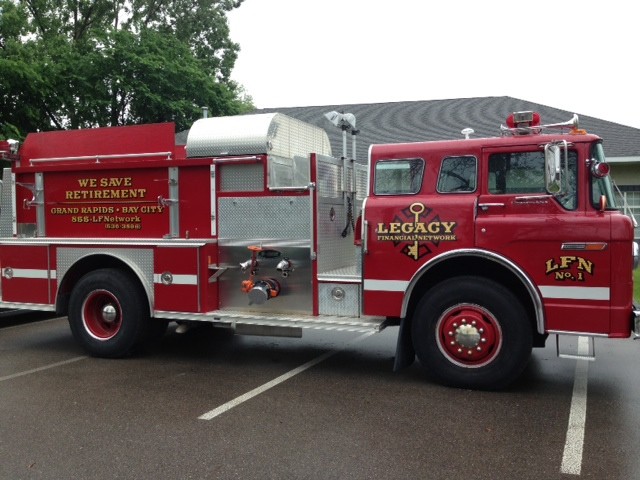